This “short-form” post from Gina Tripani inspired me to get back at it again. Nope, no in-depth medium style pieces, probably a lot of tools/tips style posts and a bunch of link posts (like this one). The last time I wanted to post, I ended up updating my theme, so fingers cross if it’ll work out this time.

Despite the harsh winters, I really like the New England area for the four seasons and how each season has its unique beauty. Here is a snapshot of how the same place looks in Fall & Winter.

People care about speed, efficiency, clarity, and delight. But a phone interface matching a laptop interface is about as important as socks matching underwear. It’s nice, but on most days, probably the last priority on your mind.

Takeaway: Your design could be great on paper and executed perfectly, but it still has to solve a real problem. Props to Microsoft for trying though and setting the tone on this. 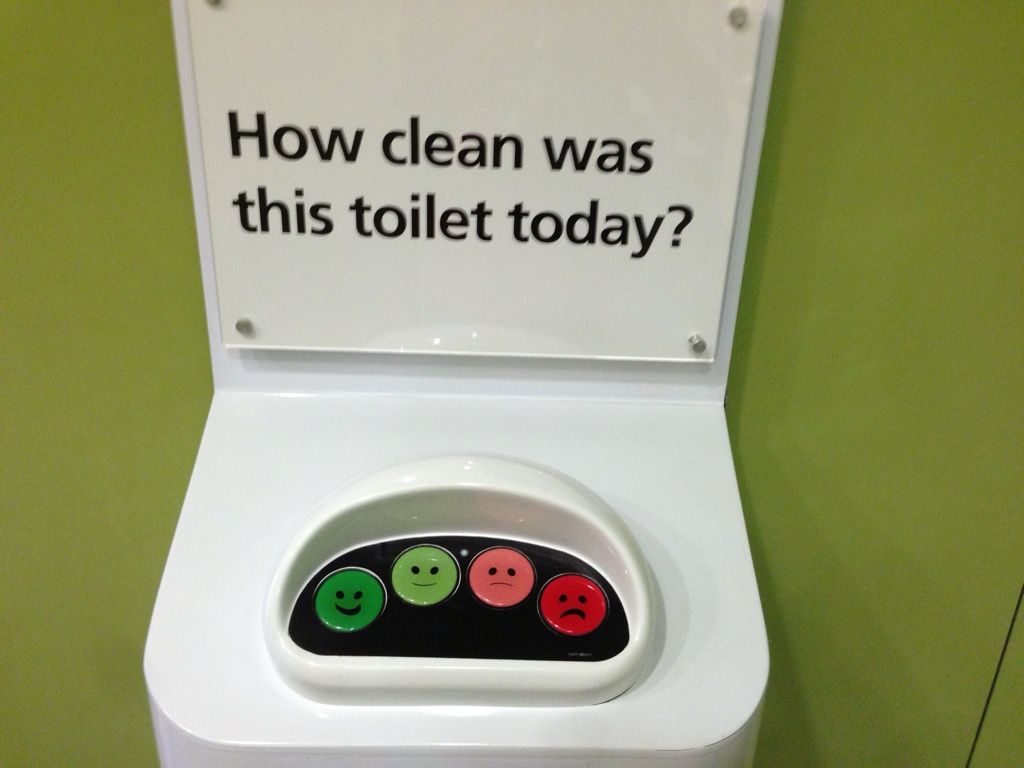 There is already a lot of analysis on new iPhone 5 C (for color) and 5 S (for sensors) including the usual fanboys such as Gruber, Siegler etc,.) and the haters (sarcastically indicating that “Google laughs at the new phone”) 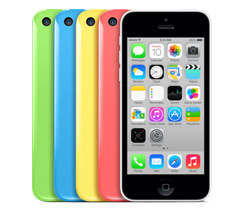 I wanted to analyze it from a Product Manager’s perspective.  Wall Street’s initial reaction is pessimism. Apple’s stock is down 5% the day after, but the fact that Apple doesn’t do what the Street wants it to do, gives me optimism.

Observations on the 5C

Observations on the 5S

The 5S is very interesting from the perspective of iterative product development. I don’t know if it transpired this way, but I can envision someone doing the “Thai food approach” (aka the Similans approach) to each aspect of how iPhones are used and looking at how that experience can be fixed or improved. The idea is that you categorize / prioritize each area in a chili-meter, much like a Thai restaurant rates their food for spicy-ness. Here is my shot at de-constructing it.

There you have it. This post is a bit of a brain dump, but figured I’d get back into the habit and also join in on this conversation. What are your thoughts? Which model are you going to buy?